If there’s one thing I know, life is meant to unfold. Or peel away, like an onion, until we’re living the reason we’re here.

Cindy was born in the shadow of Oz, a stone’s throw from Emerald City, in the town of Winfield, Kansas where she caught lightning bugs, and grew up in Laramie, Wyoming where she climbed mountains and learned to fish and Mt. Pleasant, Michigan where she studied tap and ballet and played the piano and shaped her future as an artist, writer and businesswoman.

When she was about ten she got bit by the writing bug when she won her first writing competition with the short story, “Jen…Gin”, about two girls who lived on the other side of each other’s mirror. That planted a seed that would take decades to sew.

Cindy has lived in Los Angeles for nearly two decades, studied at the UCLA Screenwriters’ Program and has a BAA from Central Michigan University in Broadcast and Cinematic Arts.

Early on, as an actress she paid for refurbishing her condo by doing television commercials, acting in some film, TV, and theatre. All the while toiling away at screenwriting.

Soon afterward, her life’s mission came to her in a flash during a Dark Night of the Soul (you can read about that here): “write meaningful prose that will change people’s lives.”

So now Cindy is an award-winning storyteller and blogger/essayist. More about Writing.

As a storyteller, she creates intense character-driven stories with strong voices searching for truth. A short film that she wrote and co-produced, ON GEORGIA’S MIND, premiered in LA and placed on the film festival circuit. Three of her feature scripts have placed in the prestigious Nicholl Fellowship.

As a producer, Cindy has worked on other short films as well theatrical showcase productions in Los Angeles and has served as a story consultant for projects at all stages of production where she provides structure; character & plot development as well as giving detailed script/story notes.

Not only a natural storyteller and professional writer, Cindy is a successful businesswoman. With over 25 years of experience in media, advertising, sales and marketing she has been responsible for selling and managing millions of dollars in media for clients such as Ford, GM, Nestle, Sony and more.

With her vast experience in creative writing, storytelling, advertising and business, Cindy brings a unique flair to her work. She has been a gift for getting to the heart of a story and is dedicated to work that fosters higher consciousness and living better for a better world.

Cindy’s business management experience led to a stint as a career consultant where she coached people in management, personal branding and career building. She has spoken at organizations across Los Angeles on various topics regarding women in leadership.

She served on the Board of Directors for American Women in Radio and Television, Art & Soul Center of Los Angeles, and was founder and president of The POWDER Network (Power of Women Developing Entertainment Resources), a professional networking organization for women in entertainment that was active in LA for 5 years.

As a former Miss Indiana, Cindy was a national finalist in the Miss America Pageant.

She sang the national anthem on the 20-yard line at the opening of the Indianapolis Colts Hoosier Dome and forgot the words on national television as the entire team ran out of the locker room onto the field.

Cindy once crash-landed a hot air balloon in the middle of a race, much to the chagrin of the farmer whose crops were smashed to a pulp. And, yes, that made it into a scene in a novel.

Tip of the iceberg…

Thanks for your interest. 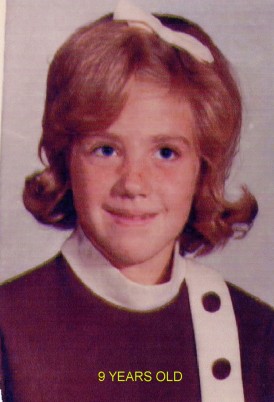 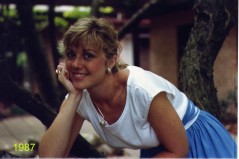 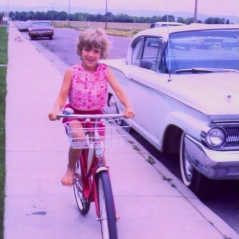 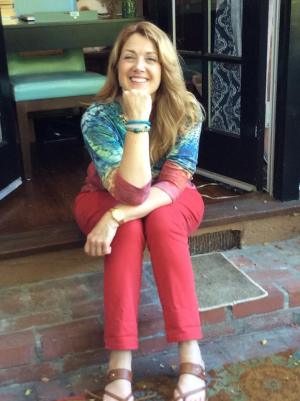 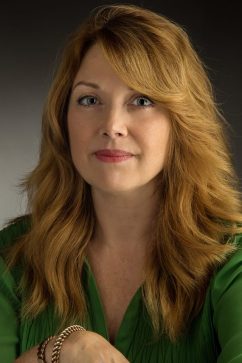 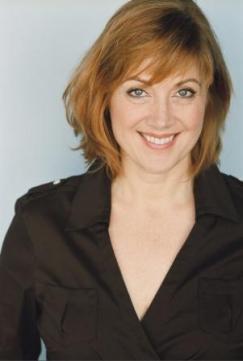 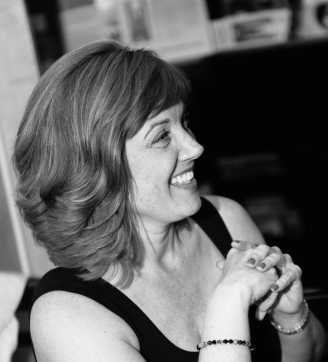 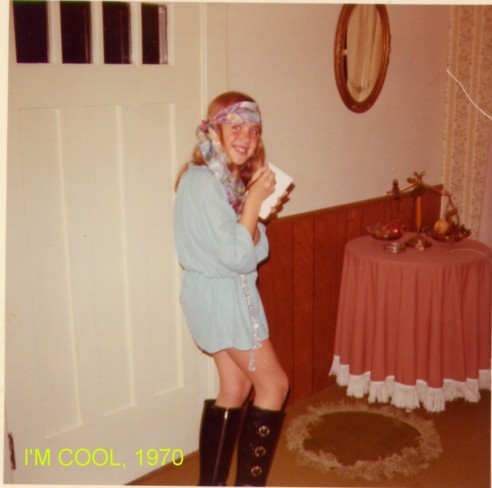 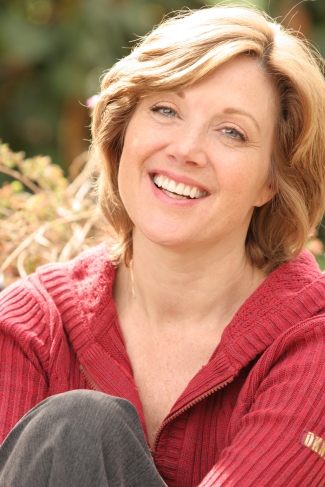